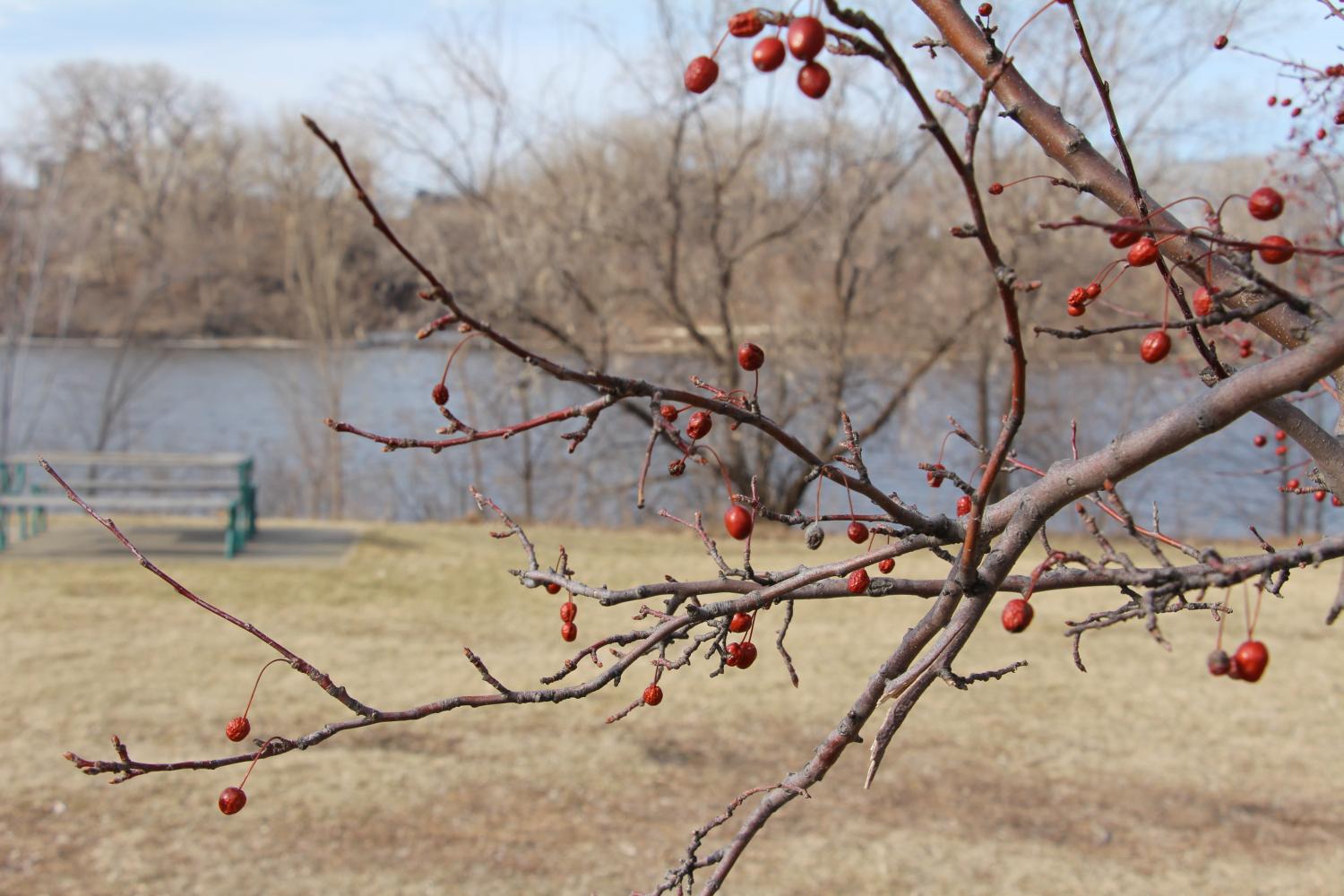 Because of global warming, minnesota winters are not as cold and spring is coming earlier. According to data from the Minnesota Department of Natural Resources, this Febuary was the warmest on record.

Though Minnesota is known for its cold winters, warmer weather combined with bursts of cold have become the norm. According to data from the MN Department of Natural Resources, this February was the warmest on record. Clearly, the climate isn’t the same anymore- all because of global warming.

Global warming is the overall rise in temperatures over a long period of time. Scientific evidence shows that in the past 130 years, average global temperatures rose 1.5 degrees, with over half of this increase occurring in the past 35 years.

Effects of global warming include the warming of oceans, which causes sea levels to rise; melting of ice sheets and glaciers; and an increase in extreme weather.Though the climate has changed in the past, most climate scientists agree that current changes are caused by greenhouse gas emissions resulting from human activities.

Greenhouse gasses, such as carbon dioxide and methane, act to trap heat near the Earth. In the time that warming has occurred, humans have used fossil fuels like coal, natural gas, and oil to generate energy. However, burning fossil fuels causes greenhouse gas emissions. We have currently exceeded a level of 400 parts per million (ppm) of carbon dioxide in the atmosphere, well beyond the safe limit of 350 ppm. Worst of all, we are currently on track to keep adding 2 ppm every year.

Global warming has significant consequences. Rising ocean levels have caused islands like Kiribati to be declared uninhabitable, and other island nations like the Maldives are also preparing for relocation. Many coastal cities are projected to sink, and in Alaska, cities built on frozen soil ( permafrost) are already sinking as the soil thaws.

“It’s affecting people now, and I think it’s important to recognize that…I think a lot of times people think of [climate change] as the future, but it’s… already in the works,” said senior Isabel Strebe.

Additionally, climate change reduces our freshwater sources. In Europe, glaciers melting in the Alps are endangering freshwater reserves, and in California, a major drought has reduced the state’s drinking water supply and killed crops. It’s overwhelming, but something must be done.

“Even if we will not be alive at the time when the world dramatically changes because of climate change, [we need to fight it]….I care about the future generations,” said junior Asha Salah.

Unfortunately, U.S. political action on climate change is no longer supported. Trump wants to back out of the Paris Agreement, which was adopted by many nations in 2015 to stop global temperatures from rising.

This increases the urgency for everyone to take action. “If enough people don’t care, then nothing is going to change. But if I do the best I can to change my lifestyle, and encourage other people to do that, then we can make a change,” said sophomore Greta Lahm.

The measure of greenhouse gas emissions put into the atmosphere by individuals is known as a ‘carbon footprint.’ “[There are] simple things that anyone can do [to reduce their carbon footprint],” Lahm said. “Even here at South… making sure you’re putting your garbage from lunch in the right bins… making sure to carpool, bike, walk or take metro transit; [and] to buy used things and organic local food.”

However, individual changes aren’t easy or effective unless we change as a collective group. This is why an even better way to combat climate change is through community-based organizing.

For South students, joining the environmental club Green Tigers is a great way to take action. Strebe, who is President, said it has helped her feel like she has made a difference. “I think Green Tigers gives us a platform to talk with other people and connect with our community at our school…. [It also helped me] connect with other community organizations… and the broader movement.”

If people organize together, we can make a change. “Our citizens [need] to come together and reiterate to our politicians that the environment is really important to us and we don’t want to give it away,” said science teacher Kate Rosok.

In a time when the effects of climate change are becoming threatening, it is important to recognize that we all have the ability to fight it. As Strebe said, “I feel like a lot of times people can get discouraged by the scale of [climate change], but in reality there are a lot more people being harmed by it [who] don’t want climate change to happen…there’s a lot of us and if we come together we’re pretty powerful.”