Minnehaha Academy is no competition for Minneapolis hockey 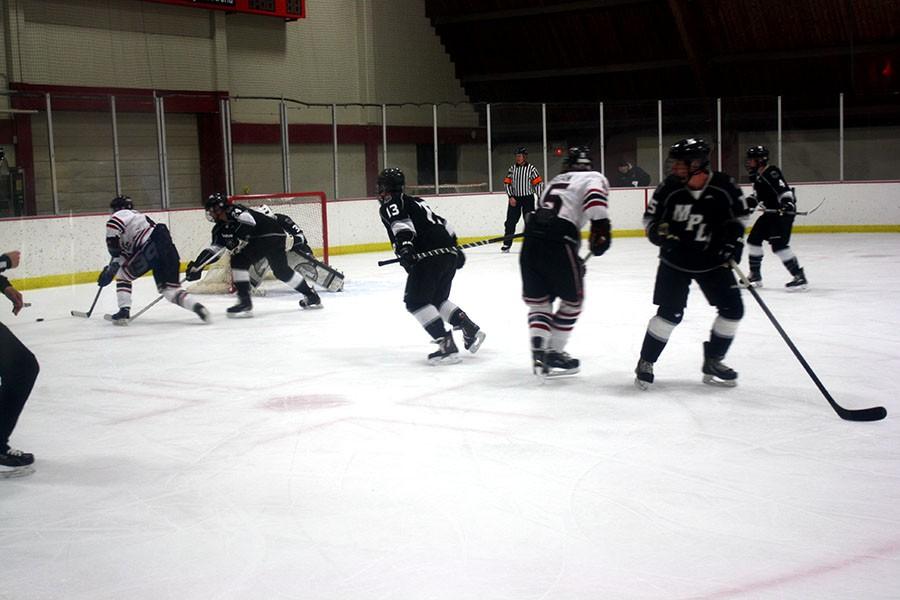 The game was professional but intense, sliding Minneapolis into an unexpectedly easy victory.

“We do have somewhat of a rivalry with Minnehaha Academy,” stated South Junior and longtime hockey player Dayne Schweiger. “We lost to them twice last year, so this was very big.”

The win comes in the middle of a great season for Minneapolis. So far they’ve won three games and only lost one. “All the teams we beat this year we lost to last year,” added Schweiger, making the victory even sweeter.

Schweiger credits the team’s re-invigoration to young blood. “The upcoming rookies are quick developers,” he gushed. “In fact, our lead scorer is a rookie from Southwest.”

Minneapolis’ next game is against Cambridge-Isanti, on December 5th at the Parade Ice Garden.