Why Are The Bathrooms Always Locked? 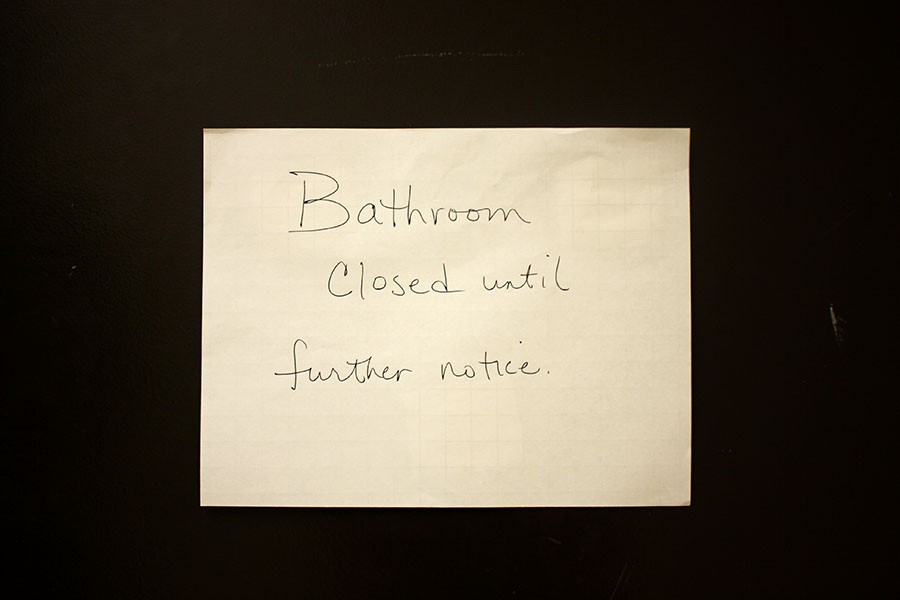 Most, if not all students at South High have probably felt rushed between classes due to the added stress of trying to find an open bathroom to use. Now with the decreased passing times finding an open bathroom has become another problem that students have to face on a daily basis.

In conversations with students they unanimously agreed that finding time a bathroom in an already crowded day is difficult. “I walked around for 5 minutes yesterday,[looking for an open bathroom]” said sophomore Charlie Thompson. ”I guess not good things are going on there.”

The South High administration and the security team are in charge of when the bathrooms are open. “A lot of this is just human error,” said Mr. Aponte, head of administration. “Sometimes people just forget to unlock the doors. We have certain staff to monitor the bathrooms, and sometimes they just forget.”

In addition to that, the bathrooms can be closed for cleanliness reasons, “Another cause for that when a student is found smoking or doing graffiti it can take an hour or two to clean,” continued Aponte.

So what can we do to stop these problems? Well for starters if staff personnel would pay better attention to what bathrooms are supposed to be open than we wouldn’t have to have so many perfectly useable bathrooms hidden behind locked doors. Also, if students would make a push to keep the bathrooms clean then there wouldn’t be as much of a need to be cleaning them as much.

Either way this persisting problem and is an annoyance to students and there should be more individuals on both sides trying to fix it.