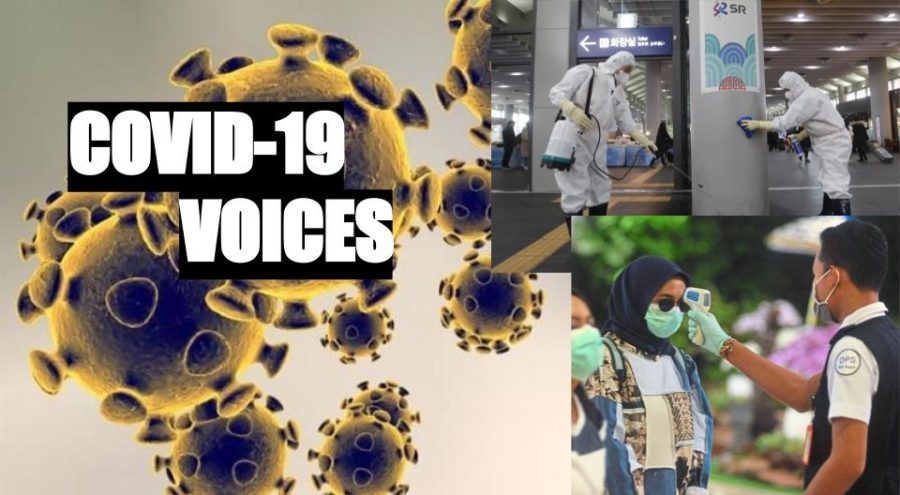 A couple of weeks ago, one of my students suggested I write a letter to the Southerner about my experiences with the COVID-19 pandemic. I sat down to write a few days after they mentioned it, and what came out of me was bleak and hopeless. I battled the anger I felt over the politicization of a virus that is killing people across the world, and I struggled with the fact that I didn’t have any answers to give my students about what was going to happen. I eventually deleted that draft of this letter, not because the emotions I described in it were invalid, but because I felt as though I simply needed to take some time and see if I could work through them. And as I sit down to write right now, I have. Sort of.

I’m managing. Things are still hard and weird and scary, and there are still times when I am upset, but for the most part, I have come to terms with the hardness and the weirdness and the scariness. I check the news less often, which feels irresponsible, but it has done wonders for my mental health. I talk to my parents every day. My friends and I have developed a weekend routine that has us connecting on a level as close to “in-person” as possible. I get to see my students every now and then (those are the best days). Things are better than they were a few weeks ago, which has filled me with a bit of hope.

And I have also found hope elsewhere over the last few weeks. I have been listening to a lot of music, and one of the songs I’ve connected with is “Dotted Line” by the band Pinegrove. During the song’s chorus, the singer, Evan Stephens Hall, repeats the line “I don’t know how, but I’m thinkin’ it’ll all work out” over and over. Part of me thinks it’s naïve to just assume this is all just going to work out, especially because things are almost certainly going to be different once we’re through it, but I really want to believe Hall’s words, and I think I am going to choose to.