The Return of the One Acts 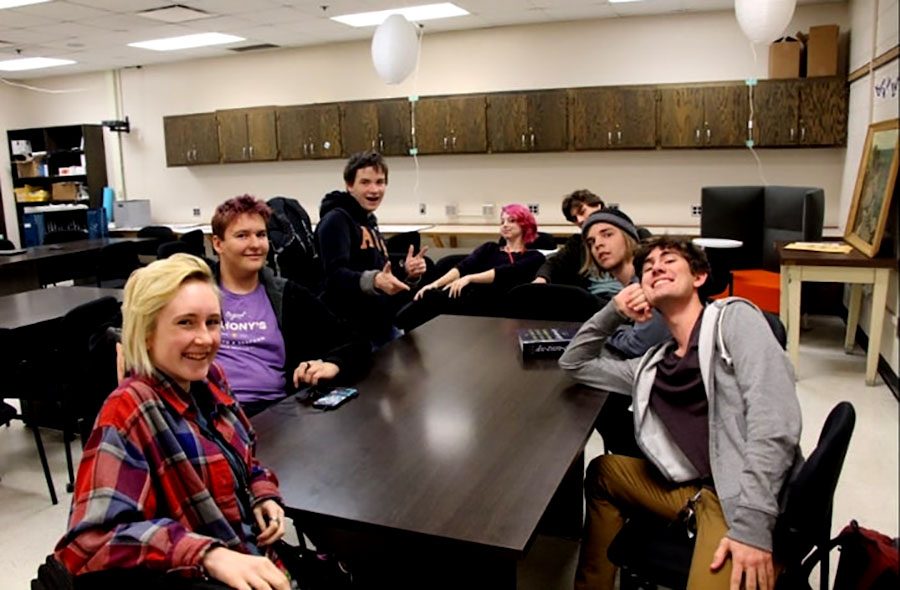 One act plays are making a return to South High School after last year’s budget. “I think it’s really bad, the one acts were originally a way for the school to make money in the first place,” said Iris Eichinger, a tenth grader and member of the new One Act Play club. “We didn’t have access to costuming and we had limited props in general. So cutting the one acts … seemed kind of counter productive.”

For those who are unfamiliar with the term one act play, “It’s a play without intermission. Its most simply a few scenes together in a one act,” said Terry Baker, a junior at South High School who is also a member of the One Act Club. Baker describes a one act as “…a really good way to get people who don’t usually do theater involved for a lower commitment play” Baker Continues, “…that gives the ability to people who have too much work or outside commitment a chance to be a part of the program.”

The driving force behind this resurgence is a group of students who are bringing one act plays back in the form of an after school club. The club will be held within the new Writer’s Room. Sam Oppenheimer, a staff member for the Writers Room, will be helping the project, but the group is mostly being lead by students. The group’s first meeting was held Thursday, October 4th.

“[One acts are] one of the few writing things you can do … if you’re still an underclassman,” Eichinger explains. “Writing a play and seeing it get performed is this huge moment and a wonderful experience and being able to direct a one act and be in one is really fun.”

The club is still in its in its first act right now, and exactly how things will end up is still being decided. “A few of us are getting together for meetings to plan out writing and acting of one act plays that will be executed at…a yet to be determined location,” Baker affirms.

The reaction and initiative from the students to the one act plays removal has not gone unnoticed by the staff. Nancy Nair, the Dance and this year’s Theater Director. “I have noticed students expressing sadness and regret over the loss of [one act plays] and that was good for me to see and to know that the one acts were really an important part of our theater program,” said Nair. “I think something that started out as a little bit of a tragedy is turning into an amazing opportunity for students, and I think it’s gonna be a lot more meaningful and fully developed in this model.”

“I feel like there’s always going to be a few people who won’t let it fizzle out,” said Baker. The fate of the one act at South High School is still undecided but the students are working hard to continue them.